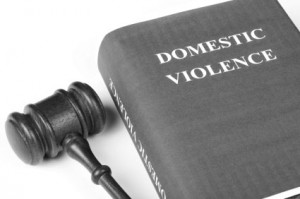 When faced with a charge domestic violence it is essential that a defendant be represented by an experienced Rhode Island criminal defense attorney.  Judges do not take these crimes lightly and defendants often face considerable jail time for such charges.  The attorneys at Robert E. Craven & Associates regularly defend domestic violence charges and are willing to meet with you today for a free consultation.