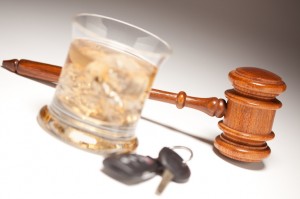 If you’ve been charged with Driving Under the Influence or Refusal to Submit to a Chemical Test in Rhode Island, contact our attorneys today for a free consultation.  We can guide you through the process, present defenses on your behalf, and restore your ability to drive!

Driving Under the Influence (DUI) in Rhode Island

Obtaining the services of an experienced DUI attorney in Rhode Island is crucial immediately after your DUI arrest.  With increased pressure on prosecutors and the courts, DUI charges are now treated more seriously than ever.  Unlike most other criminal offenses, those charged with a DUI often feel as though they’re presumed guilty until proven innocent.  You need a seasoned DUI attorney to guide you through and out of the process of beating your DUI charge.

A RI DUI stop and arrest has numerous elements which are regularly appealed throughout the RI judicial system. Our courts are constantly interpreting the DUI statutes and the law evolves accordingly.  A strong defense depends on your attorney understanding all the intricacies of RI’s DUI law.  Put yourself in a position to succeed in your DUI case and meet with our experienced Rhode Island DUI defense attorneys, a legal team who has mastered this area of the law and litigates DUI cases daily.

Refusal to Submit to a Chemical Test (DUI) in Rhode Island 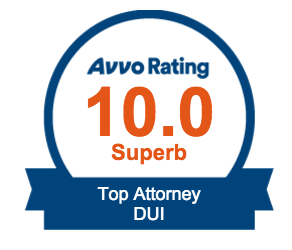 Unlike a DUI, a Refusal to Submit to a Chemical Test is actually a civil violation.  Refusals do not result in criminal consequences; however, the penalty for a refusal can be greater than that for a DUI.  However, experienced Refusal attorneys know how to limit or eliminate the penalties associated with DUIs and Refusals.  With the creation of “hardship licenses” in Rhode Island, our attorneys can ensure that you do not lose the ability to drive!

Most DUI attorneys in Rhode Island will convince their client to “cut a deal,” and admit guilt to the DUI, Refusal, or both.  The attorneys at Robert E. Craven & Associates regularly litigate DUI and Refusal cases and are prepared to zealously defend your rights.  We are extremely successful at eliminating a DUI or Refusal charge from our clients’ records and maintaining their privilege to drive! Call us today for a free consultation.